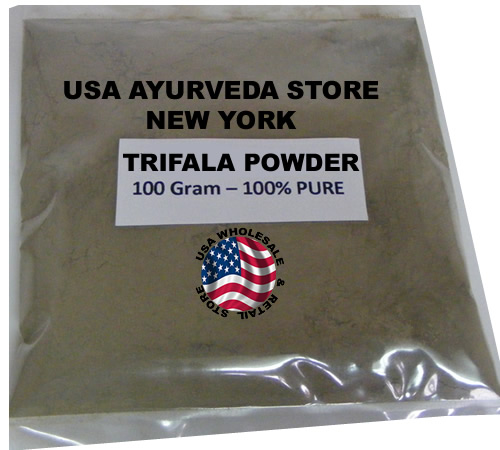 An Ayurvedic Parasite cleanse typifies a cleanse using herbs of Indian Origin, India, as distinct from native North Americans who incidentally are one of the worlds leaders in herbal pharmacy.

In India, where parasites are endemic, it is believed that people with weaker digestions are more prone to parasitic infections. Parasites thrive on undigested food. Eventually, the host suffers from tissue weakness and degeneration. Not surprisingly, Ayurveda uses hot spices both to stimulate digestion and destroy parasites. Ayurveda rigorously opposes the use of dairy products when trying to rid the body of parasites.

Unlike Traditional Chinese Medicine, Ayurvedic centers in India do not dispense individual herbs that you can prepare yourself at home. Ayurvedic herbs are usually only sold as formulas and tonics, often based in Ghee or a small alcohol base.

It is likely that much research will have to be made to locate a quality formula or tonic, as the Ayurvedic medicine is now distributed by some major Indian corporations, and the quality of the herbs in these formulas are often substandard. Also the use of sugar and honey to sweeten the taste of herbs, can often outweigh the purpose of the formula. (Parasites thrive on sugars) Many of these Ayurvedic herbal formula’s are available in the west, under various brands like „Himalaya herbs“ in health stores, or from general „Ayureveda Stores“

In private Indian Ayurvedic Practices, doctors prescribe hot spices to eliminate parasites. It goes without saying that such spices will also stimulate peristalsis and perhaps aggravate the tendency towards diarrhoea, but diarrhoea is the body’s natural way of ridding itself of parasites. Black pepper and asafoetida (a disgusting smelling spice that somewhat resembles garlic though it comes from resin rather than a bulb) are normally used to increase what Ayurveda terms „digestive fire.“ Cayenne, though not native to India, is also used. Then, as with the Chinese, Ayurveda employs bitter herbs, but not so much to stimulate the flow of bile as to detoxify the body of poisons. Parasites dump ammonia gas into the body. This disturbs many physiological processes as well as pH.

Good Ayurvedic preparations address several issues simultaneously: the need to destroy the parasites, intestinal peristalsis and flora, and blood and liver detoxification. The cornerstone of all treatments is Vidanga, Embelia ribes, considered especially effective against tape worms. Vidanga, being pungent, raises pitta, or fire. As is understood by those conversant with energetic medicine, an herb that raises fire will be decongesting, so vidanga reduces kapha. Because it is also carminative, it also reduces vata. It is usually combined with ginger and applied to the skin for treatment of ring worm and taken internally for other kinds of parasitic infections. Most consider that it is safe to use for at least three months, but anything that raises fire will eventually reduce fertility so when no longer needed, this herb should be discontinued. Some sources indicate that vidanga is also effective with pinworms and round worms. The following is the most prescribed parasitic formula.

Herbs are combined in the Ayurvedic way with Ghee as a base to create the Herbal Parasite Cleanser. You may also use an alcohol base, such as proof Vodka and soak these herbs for a period of 3 – 6 months in order to create a tonic.