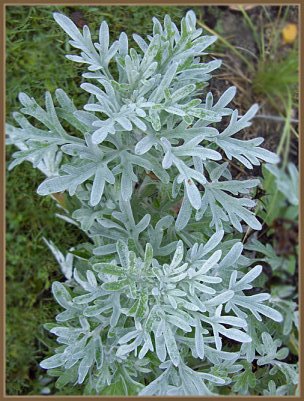 While human tests are still years away, the treatment could revolutionize the way cancer, especially aggressive, fast-growing one, is approached if it lives up to its early promise, he adds. The fascinating thing is that this was something the Chinese used thousands of years ago, Lai says. «We simply found a different application.» The application is logical. There’s a wealth of research linking iron and cancer: One study, for example, showed that three times as much iron could be extracted from malignant breast tissue as from benign tissue. Elevated iron storage was found in 88% of the breast cancer patients studied. Given this shared characteristic of malaria and cancer cells, why did it take so long to think of it? That, Lai says, is a mystery; Maybe people just don’t think of simple ideas.

Use only Frequency Generator Digital Zappers, that have more power than the conventional Zapper and are the «Digital type Zapper» specifically outlined on page 502 in «Cure for all diseases». Run a 10 frequency comprehensive parasite set on the Zapper Digital Professional model in order to target the various parasitic pathogens, who live in these particular frequency ranges.