Mainstream Treatments are not the only answer. Once you are doing everything you can to be healthy, then and only then is it worthwhile to focus on eliminating the cancer itself. This is because so many treatments recommended by the medical industry can weaken your immune system further (e.g. Chemotherapy). Indeed, research is already pretty clear that chemotherapy would make you sick even if you didn’t have cancer. In addition, radiation therapy creates a huge inflammation load – meaning that it literally cooks your insides and turns your own tissues into a toxic wasteland. Finally, surgery is a brutal assault that adds new dangers to your health, with no certainty that all cancerous cells have been removed.

HOW MANY ALTERNATIVE CANCER TREATMENTS ARE THERE?

Probably thousands. Every culture worldwide has used herbs against cancer. The top single herbs in North America, for example, would have to include bloodroot (Sanguinaria canadensis) and chaparral (Larrea tridentata). The most widely used multi-herb mixtures in modern times have probably been Essiac and the Hoxsey formula. A tiny fraction of plants that have been studied for anticancer properties have actually made it into modern clinical practice. This just means that very few active herbal ingredients have been discovered to kill tumors like synthetic chemotherapy drugs do.

The longest-running use of so-called natural drugs entails isolating vincristine and vinblastine alkaloids from the Madagascar periwinkle (Catharanthus roseus). These highly toxic chemicals are used in treating certain kinds of leukemia, especially in children.These comments point to the use of herbs historically as well as currently, in both mainstream and alternative medicine.

Animal natural products, especially of marine organisms, include some of the most toxic natural chemotherapies yet discovered. These are not what I call alternatives, because they are under development to be used as isolated drugs, the same way as the periwinkle alkaloids are used. Probably the most famous animal product among alternative treatments is shark cartilage.
The widespread myth about sharks not getting cancer has often been used to support claims about shark cartilage for treating cancer. Sharks do get cancer. Research does, nevertheless, show that shark cartilage inhibits the growth of vascular tissue that feed tumors, thereby slowing tumor growth.

Other non-herbal cancer treatments would include products from mushrooms. I call them non-herbal because these organisms have not been classified in the plant kingdom since the 1950s.
Mushroom products predominantly include various polysaccharide fractions that serve to enhance the immune system. They are commonly derived from maitake, shiitake, or reishi mushrooms.

Although chemical mixtures sound scary, the cancer treatment alternatives in this category are nothing like chemotherapy drugs. Each of the following has been used successfully for decades, with little or no side effects when used properly:Five of the most successful of the immune/metabolic therapies are: Hydrazine sulfate 714X Antineoplastons Cesium chloride Laetrile Vitamin C (ascorbic acid) Protocel Mixture 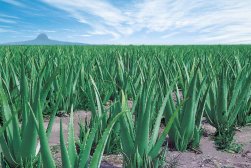 "The beneficial healing effects of Aloe...are so miraculous as to seem more like a myth than fact," ... John P. Heggers, Ph.D., of the University of Texas Medical School. Aloe Vera is one of the most impressive medical herbs in nature. There is nothing on this planet...

END_OF_DOCUMENT_TOKEN_TO_BE_REPLACED 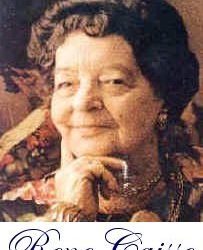 Many users of Essiac believe that Essiac can and does improve the body’s ability to fight cancer and that Essiac is effective at reducing the side effects of chemotherapy and radiation treatments. Users have reported that with the reduction in chemotherapy/ radiation...

END_OF_DOCUMENT_TOKEN_TO_BE_REPLACED 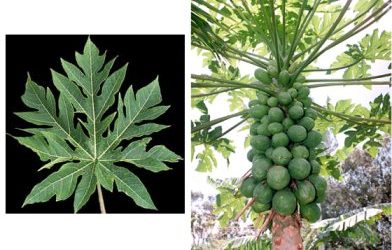 Papaya Leaf, The anti-cancer treatment Papaya/Pawpaw apaya (Carica papaya) originates from tropical American countries. Today Papaya is cultivated in most tropical countries around the world. The Papaya with the Latin name carica papaya is called Paw Paw in Australia...

END_OF_DOCUMENT_TOKEN_TO_BE_REPLACED 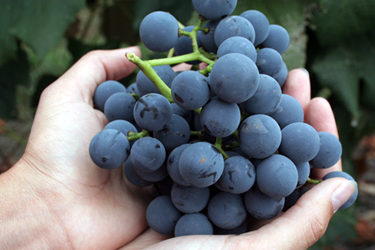 The Grape Juice Fast was a famous anti-cancer discovery in the 1920s . Purple (Concord) grapes (with their skin and seeds), and to a slightly lesser degree red and black grapes, contain several nutrients that are known to kill cancer cells. These kinds of grapes also...

END_OF_DOCUMENT_TOKEN_TO_BE_REPLACED 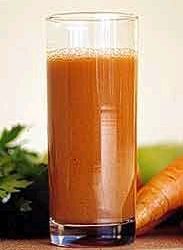 Breuss maintained that cancer, whenever it occurs in the body, feeds and grows from protein. He therefore deduced that if one fasted for what has now been confirmed as an ideal period of 42 days, during which various herbal teas and juices are taken to detoxify,...

END_OF_DOCUMENT_TOKEN_TO_BE_REPLACED

MMS® (chlorine dioxide) - a miracle supplement and inexpensive DIY treatment for Cancer, Aids and many other diseases "Chlorine dioxide has been proven to be cidal to almost all known infectious agents in vitro using remarkably low concentrations. This includes...

END_OF_DOCUMENT_TOKEN_TO_BE_REPLACED 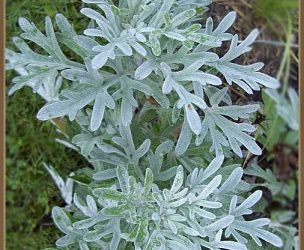 Wormword is a major treatment in the Dr Hulda Clark Parasite program, along with the use of the Frequency Zapper to target various parasites in the body. Wormwood is also an amazing Anti-Cancer treatment. Traditional Chinese Medicine has yielded a promising new...

END_OF_DOCUMENT_TOKEN_TO_BE_REPLACED 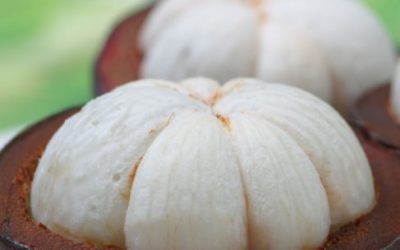 Various studies have shown that phytoceuticals in Mangosteen Skin (in some cases known to be its xanthones) have properties such as: anti-tumor (shrinks tumors), anti-leukemia, antifungal (critical for all cancer patients), antibacterial (to protect DNA), antioxidants...

END_OF_DOCUMENT_TOKEN_TO_BE_REPLACED 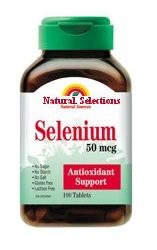 One of the most effective naturally occurring weapons against cancer is, like most healthy things, something many of us are not getting enough of. The mineral selenium has been shown in multiple studies to be an effective tool in warding off various types of cancer,...

END_OF_DOCUMENT_TOKEN_TO_BE_REPLACED 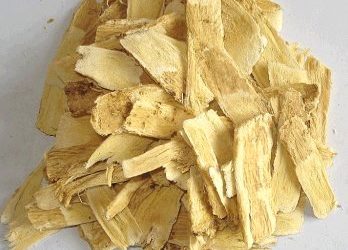 Herbal cancer therapy comprises a number of alternative treatments in the fight against cancer. As early as more than 3,000 years ago, Chinese doctors had used herbs in treatment of cancer patients. Chinese medicine has been used widely in Japan, Korea, India, and...

END_OF_DOCUMENT_TOKEN_TO_BE_REPLACED 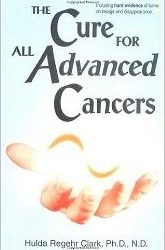 Your supplements have been divided into manageable “packages”; every day some new ones are added to those you are already taking. You will be on the full program in about a week. By then your body will be sufficiently cleared of toxins to begin “tumor drainage.” This...